PRINT
A A A

A scientist claims to have developed a method for “talking” to animals, allowing owners to ask them questions about how happy they are with their living conditions and welfare.

Dr Ian Duncan, emeritus chair in animal welfare at the University of Guelph, Canada, has admitted his aims are similar to those of the fictional character Dr Dolittle – but said his methods are based strictly on science.

Speaking to the Sunday Times, Dr Duncan said he is ready to set out his methods publicly after years of work across a host of livestock and pet species.

His research previously led to changes in the regulation of battery farming for hens and pigs in the 1980s and 1990s, and next week he will set out his new theories on the science of animal welfare and sentience at a conference in Washington.

He told the newspaper: “We are devising ways of ‘talking’ to animals and putting questions to them about their welfare and happiness.

“Each species has to be treated differently but the common factor is to devise tests where the animals are offered a choice. If they make the same choice repeatedly . . . it shows what they want from us.”

Dr Duncan, who is originally from Scotland but now based in Ontario, has spoken out firmly against the religious slaughter of animals for the production of halal and kosher meat.

He said there is much more to the lives of livestock animals – even farmed fish like trout or salmon – than many people realise.

“It used to be thought that animals were ‘dumb’, driven by programmed instincts and responses, but now it is clear they live a much richer life than we ever realised and can remember the past and think about the future. We can use that knowledge to ask questions about their care and then improve it.”

His comments came after Denmark’s government brought in a ban on halal and kosher slaughter on the grounds that “animal rights come before religion”. 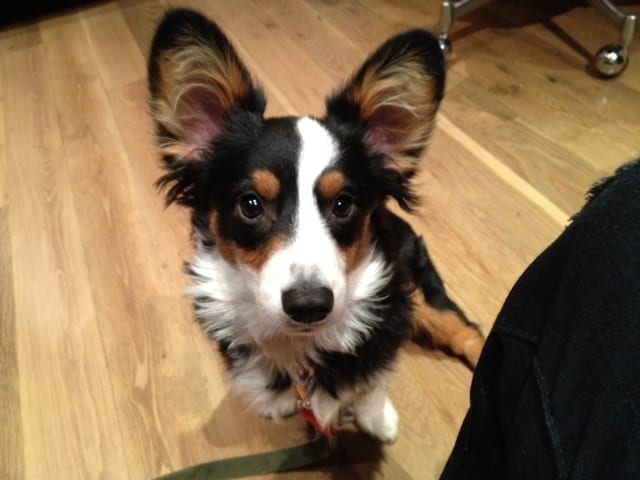 Extinction? Getting rid of unwanted behaviors and living though the process! 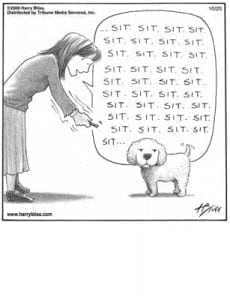