One of the most common arguments I hear from people who have heard of “positive” training but clearly have no understanding of it, is a definition that sounds somewhat like this: “Oh, that is when the dog does things for food and cookies only! I want my dog to “listen” to me “just because”.

I just wonder how the “non food users” would distinguish between a “command” and a “reprimand”? How can a dog learn something if the dog does not go through the physical motions himself?

Sure, I could say “Sit!” and push the dog’s butt to the ground or jerk up on the collar or leash, but all the dog has experienced really is that he has been physically manipulated. I do not think that the dog would know which part of all of those manipulations is the part that would satisfy the “sit” sound. Or which part of the manipulations he should be paying attention to. Rather I think the dog would begin to think that the word “sit” is a predictor for an action of manipulation coming from the handler.

On the other hand we have the feeders, lurers and naggers.

The treat dangles in front of the dog’s nose every single time he is asked to sit. Let’s be clear, even though at first you might teach the dog to sit by dangling a treat over his head to get the sit behavior. But after a few repetitions, one really should make sure that the dog only receivers the reward when the behavior has been completed. The dog will offer the behavior again because it was rewarded and therefore the treat was an earned reward. If the dog is not sitting when you ask him or signal him,  that means that there was something faulty in the learning process and the dog does not truly understand what he can do to earn that reward.

Finally, once the behavior is learned the willingness to earn that reward only has to be reinforced once in a while to keep it alive. By constantly luring and bribing you are undermining the dog’s motivation to the point of desensitizing him to a reward system because, in fact the reward becomes meaningless, or unimportant.

Alternatively one could say that your signal for a certain behavior to occur has become dependent on the presentation of food along with the cue. In that case you are undermining your dog’s ability to learn , your dog’s opportunity to think something through and then shine, get praise, admiration and the intermittent food reward and the well deserved reward.

Communicate rather than worry about what should be learned first!

Elisabeth
May 17, 2016
Traditionally speaking the pillars of “basic obedience” are: Sit, sit/stay, down, down/stay, walk in heel position and come when called. Very often the first and sometimes the only thing a dog is taught is “sit”.  More often than not this is not crowned with much success. It requires multiple prompts from the…
Read ArticleBlog

Elisabeth
May 14, 2016
A couple of days ago a client mentioned that her brand new puppy yaps and whines when in the play pen and that she was ignoring the yapping and yelping and she expects that the behavior will stop if she ignores it. Hmmmm…yes. But I am thinking: what is the…
Read ArticleBlog 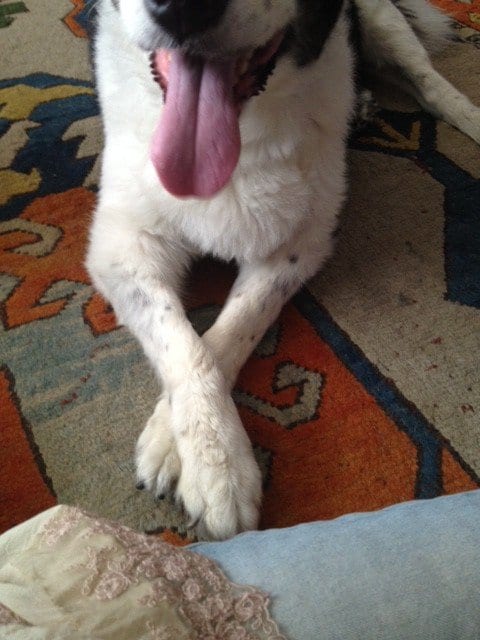 Rewards over and about time 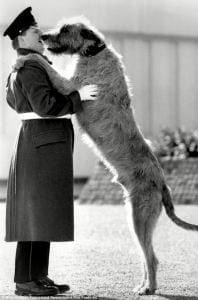