One of the first things I taught my puppy Zeldi is to settle on the floor during food preparations, human and canine.

As a reward both dogs get either table scraps or their favorite yogurt cheese after the humans eat…and yes, sometimes while we eat. As long as there is no jumping and begging. I admit to enjoy feeding my dogs treats.

Sometimes we just have a yogurt cheese party, as I call it. I am at the counter and the dogs get tiny pieces of yogurt cheese.

Zeldi who is going into an adolescent phase and is “testing” boundaries started to bark and moan to get treats. Of course my partner reacts by saying stuff like; this is unacceptable, stop, AHEM..etc etc. I say: please, don’t give her attention for that. So he stopped ( which I appreciate a lot).

But that was not clear enough of a sign for Zeldinchen.

So, just as I taught her to settle, by slowing down or stopping food preparation when Zeldi broke her “settle” I decided to present her with a consequence that really would bring the message home to her that the vocal complaining, demanding to be given morsels of food would not work in her favor.

This is what I did: I gave Petzi a treat when she yowled. I will say that it felt a tad cruel.

However after one repetition she figured it out!

So again: don’t take the “ignore” the behavior literally if the behavior you are trying to extinguish is self reinforcing.  Yes, it might be seen as “negative” punishment (removing something desirable) but the dog can earn what they want very quickly by offering a highly rewarded replacement behavior.

Elisabeth
August 13, 2016
Zeldi just had a great play session with an adolescent border terrier who lives a block away from us. They had a very animated game, their playing styles were matched really well. Both the handler of the border and I were able to call our dogs back to us and…
Read ArticleBlog

Elisabeth
August 8, 2016
On a recent walk with my puppy Zeldi we came across a woman standing around in the street playing with her phone. She was wearing a billowing long dress. Zeldi found the fluttering fabric very interesting and the woman wanted to interact with Zeldi. Knowing how tempting her garb was…
Read ArticleBlog

Elisabeth
August 7, 2016
The current political climate is disturbing and yes, frightening. People are het up with fear and hatred, leading to an atmosphere of alarmism, reactivity and violent lashing out. Whatever impulse control we had going for a while has given way to pent up resentment. This is what dictators count on:…
Read ArticleBlog 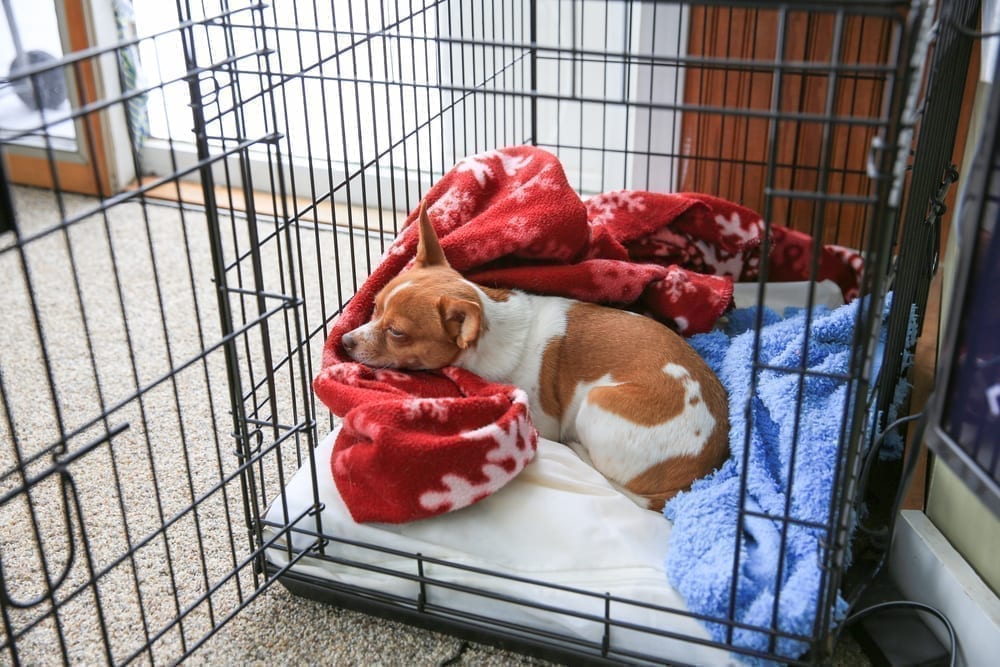