I frankly was not aware of Ian Dunbar’s theory that the playtime before puppy class where the pups are allowed to run free was to teach them bite inhibition. I always knew that bite inhibition was taught much earlier, when the pup was still with his mom and litter mates. That aside, there seem to be some things that stick in the public’s mind and others that take a long time to sink in. For example the fact that some people still are stuck on correction based training and the “alpha” concept whereby you have to “dominate” the dog otherwise the dog will “take over” has heavy roots in our society.

On the other hand newer concepts, namely the concept of socialization, have been taken to the utmost extreme. It’s amazing how people take fearful puppies, newly adopted dogs and dogs with a myriad of other issues and simply throw them into a crowded dog run and allow them to be bullied and chased in the name of socialization. That is completely contrarian to the goal of accepting, tolerating or liking dogs. Just as it is inappropriate to hold a puppy up in the air and have strangers fondle them when the puppy has no choice of escape or avoidance; this is not proper puppy socialization.

Think about what kind of people you would want your child to accept in a friendly manner. Those would be your friends, your family, your neighbors and people you need to interact with. The same is true for dogs!

A few days ago I came across this excellent article by Kama Brown in the journal of the IAABC. Here is a vital excerpt:

Bite inhibition training gives the public the impression that dogs who play with other dogs as puppies are safer towards humans as adult dogs and that simply has no evidence to support it. Meanwhile, loads of time is being spent on dog-dog interaction throughout a dog’s entire life with unintended consequences. Valuable time in puppy classes are being spent on the social aspect of puppy play when research suggests that the time for that peaks at 7 weeks, before most puppies are enrolled in class. (Kama Brown, source)

“Until further studies have been completed, it is my conclusion that we are in the dark. The topic of bite inhibition should not be brought into a puppy class curriculum. Owners should be taught that all dogs can bite with the full force of their physical ability and that nothing we know can fully predict that they never will. Which is why lowering fear and stress, and respecting lower-level aggressive behavior such as growling is vital to reducing the numbers of dog bites. All owners should be taught the signs of antagonistic dog behavior and practice proper socialization and exposure to all aspects of human-life with their puppies. Until there is evidence to support its benefits, puppy play should be eliminated from class time and owners should be taught how to find appropriate, tolerant and adult dogs—ideally that are likely to be in the puppy’s life regularly—for their puppy to socialize with.” 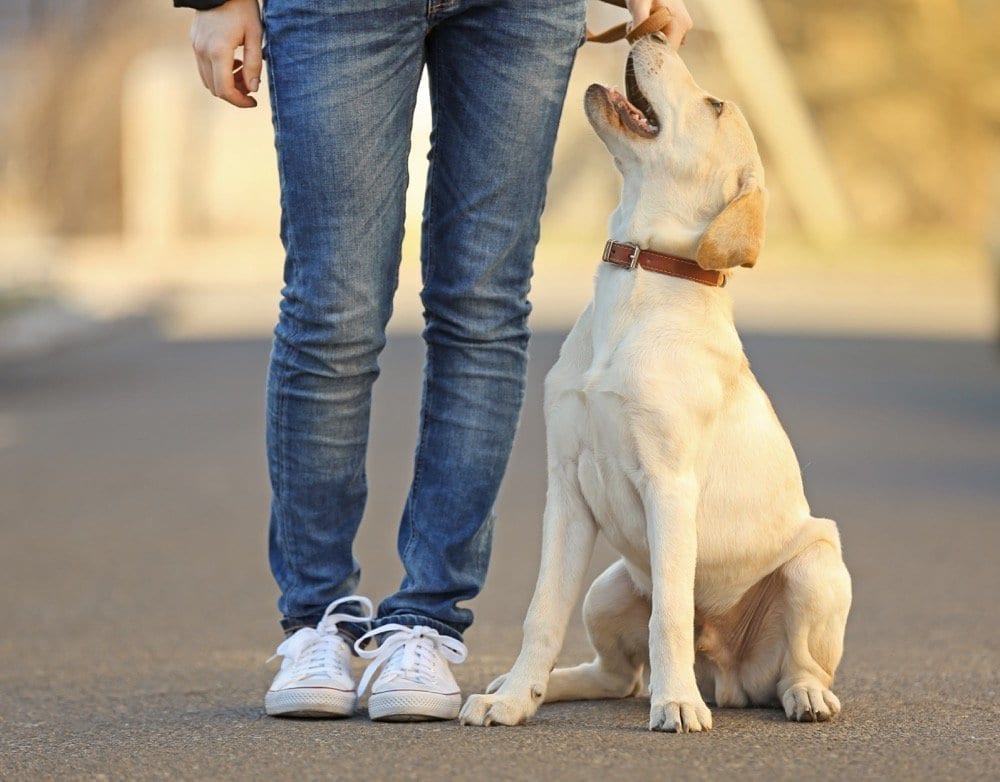