Just because you say it, doesn’t mean it’s going to happen

I think one of the biggest misconceptions people have about a dog’s learning process is that they think the dog can conceptualize new verbal input.

It is the pay-off. The more, the better.

I just came across this excellent recap from Clicker Expo and Dr. Susan Friedman‘s presentation: Ideas that should die: Outdated, outmoded and misunderstood behavior science. Here specifically I am referring to the blogpost by Mary Hunter of Stale Cheerios “Misconceptions all around us“. Hunter sums up Dr. Friedman’s talk with this:

“So remember – cues don’t cause behaviors. Animals (and humans) do certain behaviors because of past consequences. If a behavior is happening consistently in response to a certain cue, this is because in the past, when the animal did this behavior when this cue was given, the animal received reinforcement.”

Another event that caused me to write this.

Just yesterday I got an e-mail from a client who recently adopted a Schnauzer-Terrier mix who has been displaying resource guarding behaviors. We had discussed how to deal with this in the one lesson we had after the initial consultation. What the client, a first time dog guardian, has trouble understanding is that all practiced behaviors are self-reinforcing, so thinking that “it will go away as the dog matures” is an ill conceived thought process. But what I found more alarming is that instead of “confessing” to me that the behavior was escalating they talked to people who suggested things like shaking a can filled with pennies when the puppy growls to protect her space or worse: pinning the puppy in an alpha roll and screaming at her “no growling!” which makes my hair stand up on end (and my hair is quite thin) and just makes me want to throw up.

Now in terms of genetic predisposition: I don’t know why the shelter thought it was a good idea to let a first time dog guardian walk home with such a mix. See the genetics part of Dr Friedman’s lecture. But the idea that generally people have such trouble wrapping their heads around shaping a behavior only in terms of reigning in the unwanted is troubling me greatly.

Many unwanted behaviors happen because the human has inadvertently provided reinforcement for those behaviors. As part of our private training we teach you how to become aware of how you interact with your puppy or dog and give you guidelines that will help you avoid pitfalls while having a loving, caring and fun relationship with your dog.

Elisabeth
February 28, 2020
In my work with puppies I often find that related issues pop up in waves. We all know that dogs crave attention. In turn, we adore how they look at us lovingly when we give them attention. We love admiring how cute they are, how smart they are and we…
Read ArticleBlog 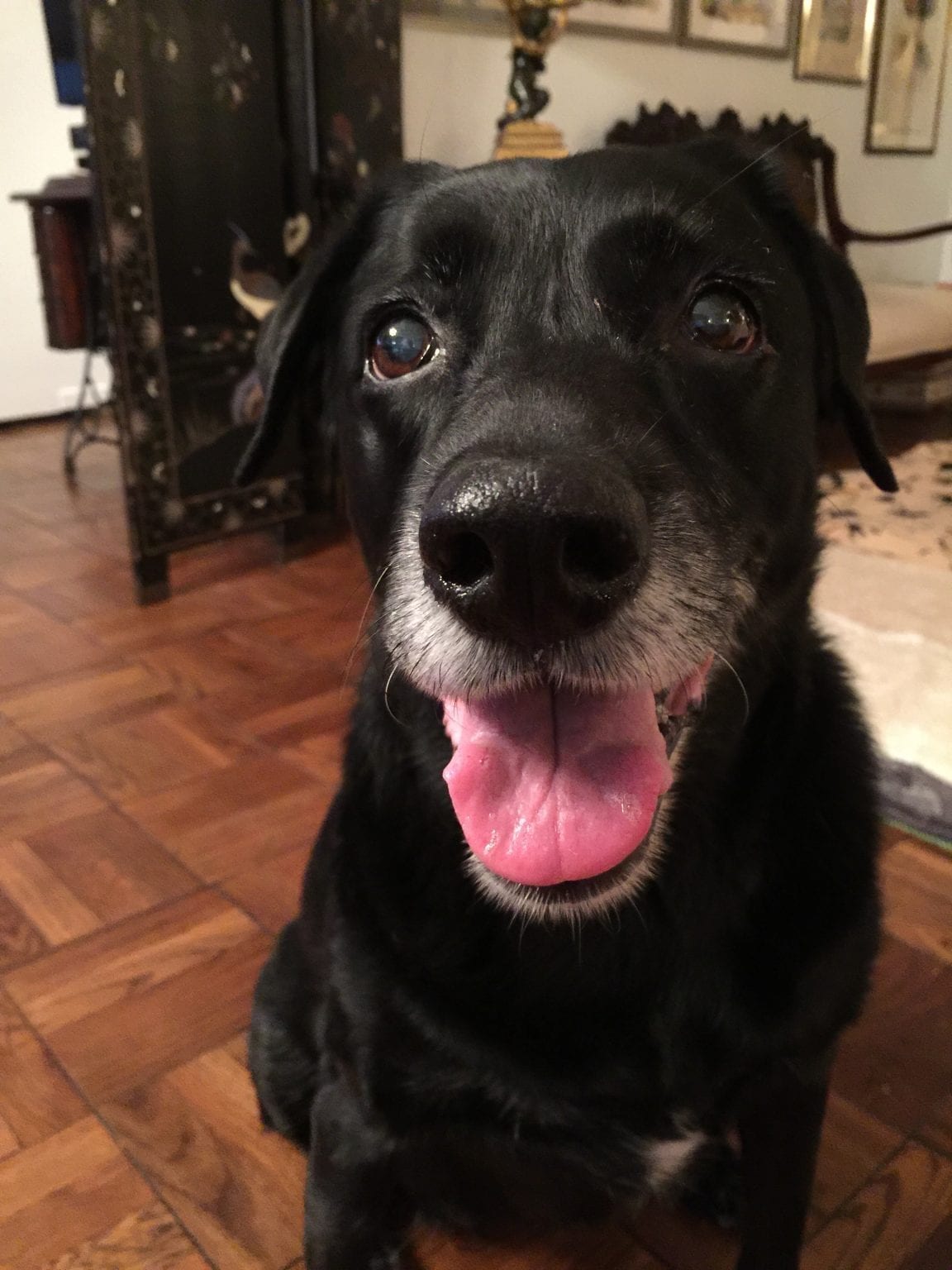