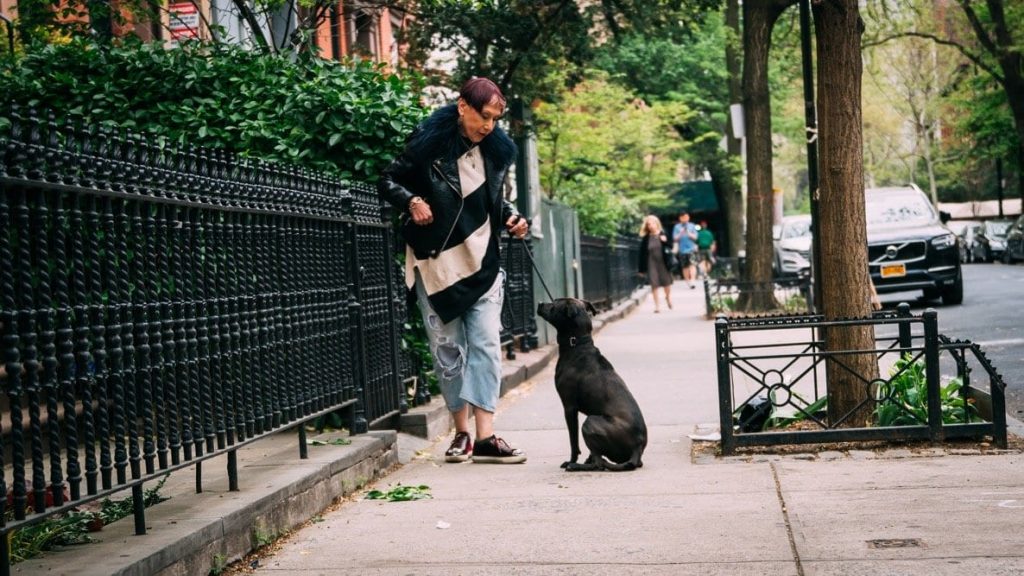 Not long ago I was called in to help with a “completely” out of control 11 year old little dog. Interestingly the dog walker’s impression was “he is a sweet little dog” with a few quirks. The guardians had a very different description.

The dog greeted me with great enthusiasm. However that enthusiasm didn’t wane after a few moments but in fact escalated and he started to leap onto chairs, onto the top of the table and he barked non-stop. The humans in turn only yelled at the dog: “STOP!” “OFF!” “GET DOWN!” “DON’T DO THAT!!!” The constant and intense barking was continuing uninterrupted. In fact it seemed to me that the humans were joining the dog in a constant stream of barked out reprimands.

After observing this mayhem for a few minutes I spoke up (loudly) and interrupted the humans and just said: You have got to STOP this.

What is Inadvertent Reinforcement?

After interviewing them it turned out the humans had pretty much expected the dog to “behave” without actually showing the dog what they wanted him to do instead. The dog had NEVER been rewarded for doing the right thing and had been raised only on corrections. The dog was generally ignored when he was doing “nothing”, in other words: being a “good dog”.

The dog’s inherent need for attention was satisfied. However the behaviors that got him this very intense attention were not desirable actions. If that was the only kind of attention the dog could get, that’s what he would accept. The dog never had the experience that a polite behavior could earn him kudos.

With other unacceptable behaviors the humans tried to figure out how they could appease him or manage the environment and their own actions. Everything was “managed” around what they thought the dog might think or want. If that wasn’t enough the dog would lash out. So the humans would try to accommodate the dog “better” or “differently” in order to keep themselves “safe”.

How to combat these behaviors

I explained that we needed to turn that situation around completely and show the dog what behaviors we wanted from him and highly reward him for those behaviors. That training meant nothing more than teaching the dog which behaviors would pay off for him and that the humans would choose those behaviors.

I started by teaching the dog that barking and jumping did not get him any reinforcement or would have an unexpected consequence. All I needed to do was show him that I wasn’t at all impressed with barking and jumping but that I was extremely appreciative of an offered sit. After a few minutes all the dog did was sit voluntarily and he was quiet too!

Luckily the humans saw and understood the concept, and after a day or so I got feedback from them that they had a different dog! That was very satisfying to me as well as the dog guardians. I am so grateful that they actually followed through. Good training pays off for all those involved.

Elisabeth
February 28, 2020
In my work with puppies I often find that related issues pop up in waves. We all know that dogs crave attention. In turn, we adore how they look at us lovingly when we give them attention. We love admiring how cute they are, how smart they are and we…
Read ArticleBlog

Positive Reinforcement Dog Training: It Feels Good When There is Pay-off!

Elisabeth
January 28, 2020
This morning my young dog Snorri gave me reason for pride.    Snorri has an incredible nose and is also highly food motivated. Like all smart dogs (and kids) he is also very curious and he likes to explore everything. He uses his mouth and his nose. On the sidewalks of New York…
Read ArticleBlog

Positive Reinforcement Dog Training: It Feels Good When There is Pay-off!
Menu