TRAINING YOUR DOG WITH THE RIGHT REINFORCER FOR THEM 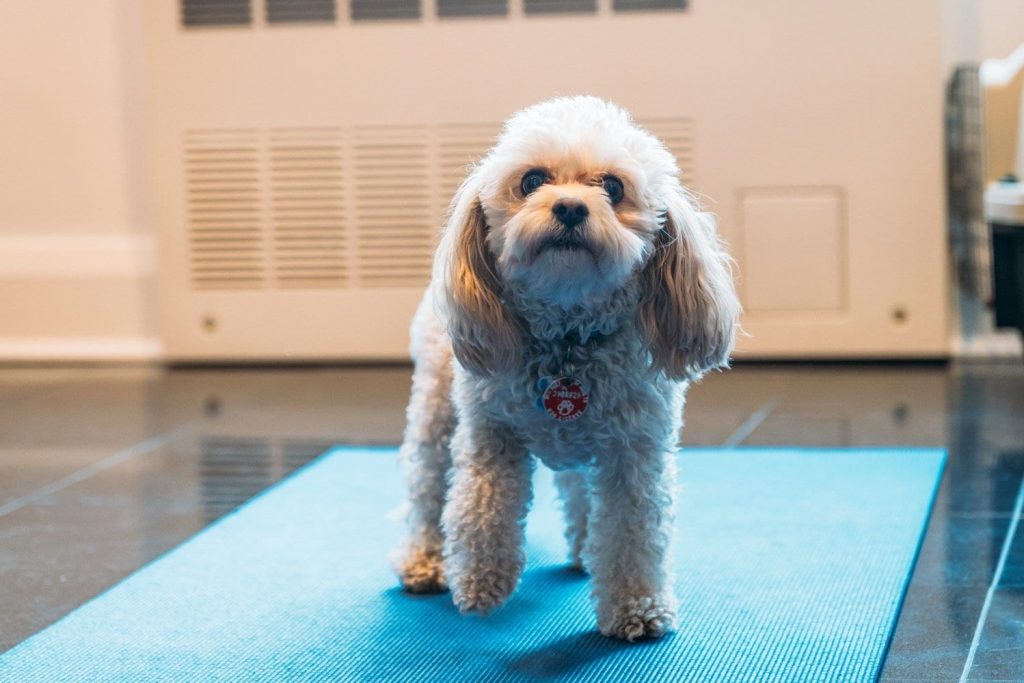 A reinforcer is pretty much anything that will make a learner understand that they did well, that they understood, that communication was successful.

With puppies and inexperienced dogs in particular food is a great choice because food is inherently good because it is a primary need (meaning it is necessary to sustain life and therefore is difficult to misunderstand).

In scientific terms a reinforcer will act to make a behavior stronger in the future. The consequence of a reinforcer usually is a feel good about yourself emotion that will encourage the animal (including a human animal) to repeat the behavior that has paid off in such a great way.

When I go work out and afterwards I am in a good mood and my thighs are less jiggly I will be encouraged to go work out again. The workout acted as a reinforcer, a motivator even though the workout might not have been easy. So for me a reinforcer does not have to be food but a great consequence. This is also known as the Premack principle which basically says an unlikely behavior (me working out) is reinforced by a consequence of feeling good and looking good. Knowing that, I am encouraged to work out more often even though I need to be guided through the procedure by my trainer.

Anyway: the reason why I am so excited about expounding these banal morsels of common wisdom is that sometimes it is actually hard to find reinforcers.

I recently was asked to work with a tiny little poodle that was 7 years old and had zero “training”.  She had never been taught anything, not even “sit”. Her human works in an emergency room and discovered that she is able to bring her dog to work with her if the dog had a certain set of skills. I was asked to teach her those skills. Since those are fairly basic I thought: easy! NOT SO FAST!

In her first lesson I realized that she simply had no motivation to even try to understand what I was luring, gesturing, or accepting even in the tiniest increments. I was finally able to get her to go onto her own bed and sit and lie down but she was always looking away from me and she was clearly not happy.

Next lesson 2 days later: She is scared out of her mind. She will not take any of the rather high value treats I brought. She refused to play with her favorite toy. I let her sit in my lap. I stroked her. I tried to give her some scrambled egg which was in her food from breakfast. NOTHING.

I went through a list of potential aversive agents in my mind: Was it the collar and leash I had put on her? I took everything off… just in case. Was it that the door between us and her guardian that had been shut to give us a distraction free environment? I opened the door. She ran in and jumped onto the bed in that room.

I fessed up to her guardian and told her how terrified her little dog was. Too scared to learn anything in the lesson so far. Did anything happen? We went through a list of all possible aversive events: no real reason that we could determine.

Then finally I said: do you have any cheese? Yes,  she had cheese and no she didn’t mind if I tried to teach her on the bed!

LOCATION and CHEESE made the huge difference. She was like a different dog! Almost instantly she gave me voluntary sits, “sit to stand” and “down” and was so proud of herself! She didn’t want to stop. Her guardian was thrilled that I didn’t give up and I was thrilled that we found a way to get her off on a great start after all.

So here is to not giving up! Here is to always trying something different until you have a molecule of function that can be built on. Learning takes place in an environment that provides safety. Think outside the box when it comes to reinforcers!!!!!

This little poodle is certainly the first dog who had a lesson on a beautifully made bed next to her favorite pillows being rewarded with strings of parmesan flakes. But we are all filled with pride and looking forward to the next lesson! 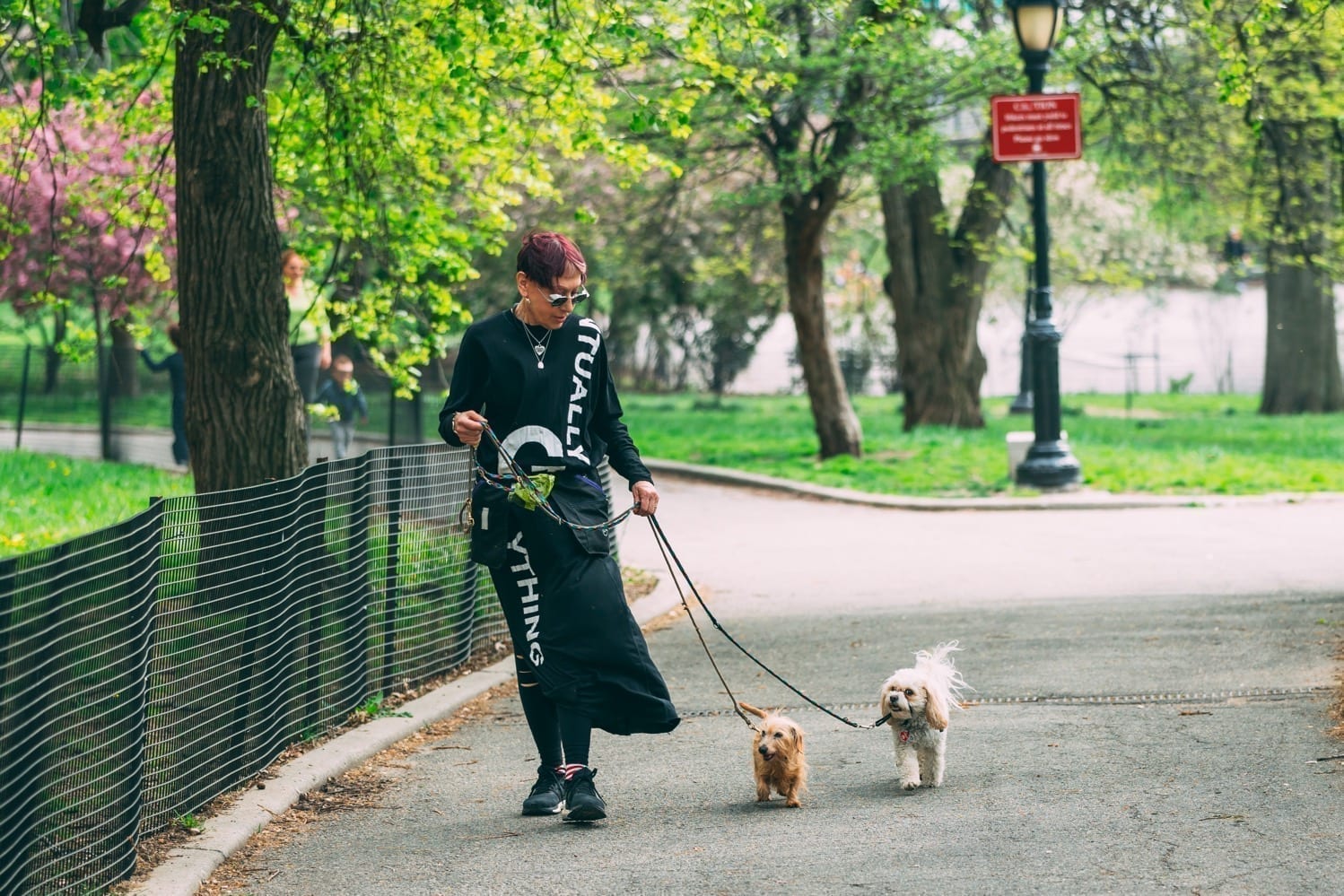 When Should You Start Training Your Puppy?