Supreme Court decides: When it comes to sniffing out drugs: Dogs are presumed correct 100%

This might be the first time in history a court has given a trained animal legal presumption.

The Supreme Court on Tuesday sided with a drug-sniffing German shepherd named Aldo in ruling that police do not have to extensively document a dog’s expertise to justify relying on the animal to search someone’s vehicle.The unanimous court overturned a decision by the Florida Supreme Court. That court had thrown out a 2006 search of a man’s truck after Aldo “alerted” to the smell of drugs, saying police must compile detailed evidence of the dog’s reliability before probable cause to search the vehicle is established.Justice Elena Kagan said the Florida court had gone too far, and suggested that proper training and certification of the dog — rather than how it has performed in the field — might be enough for law enforcement’s purposes.
“The question — similar to every inquiry into probable cause — is whether all the facts surrounding a dog’s alert, viewed through the lens of common sense, would make a reasonably prudent person think that a search would reveal contraband or evidence of a crime,” Kagan wrote.“A sniff is up to snuff when it meets that test. . . . Aldo’s did.”The case was one of two the court accepted regarding drug-sniffing dogs from Florida. It has not decided the other, which concerns whether police may bring a dog to someone’s home and then use the dog’s “alert” to the presence of drugs as probable cause for getting a search warrant.At oral arguments, that case — involving a chocolate Lab named Franky — caused considerably more debate among the justices.Aldo’s case came from the Florida Panhandle, where Officer William Wheetley stopped Clayton Harris because of an expired license plate. Wheetley found Harris nervous and shaking, and the man refused Wheetley’s request to search his truck. Wheetley brought out Aldo, and the dog alerted to the smell of something on the driver’s side door handle.Wheetley used the alert as probable cause to search the vehicle and found the ingredients for making methamphetamine. Wheetley was convicted, but the Florida Supreme Court reversed the conviction.The Florida high court, citing a growing body of evidence that dogs often make mistakes or are influenced by their handlers, said judges had to consider a long list of specific findings, including how the dogs perform in the field.Kagan said that went too far, and was at odds with previous U.S. Supreme Court decisions that prescribed “a more flexible, ­all-things-considered” approach. She noted that defense lawyers who had specific concerns about a dog’s qualification could still make such a case to a judge.

Learning to like or at least accept unpleasant necessities 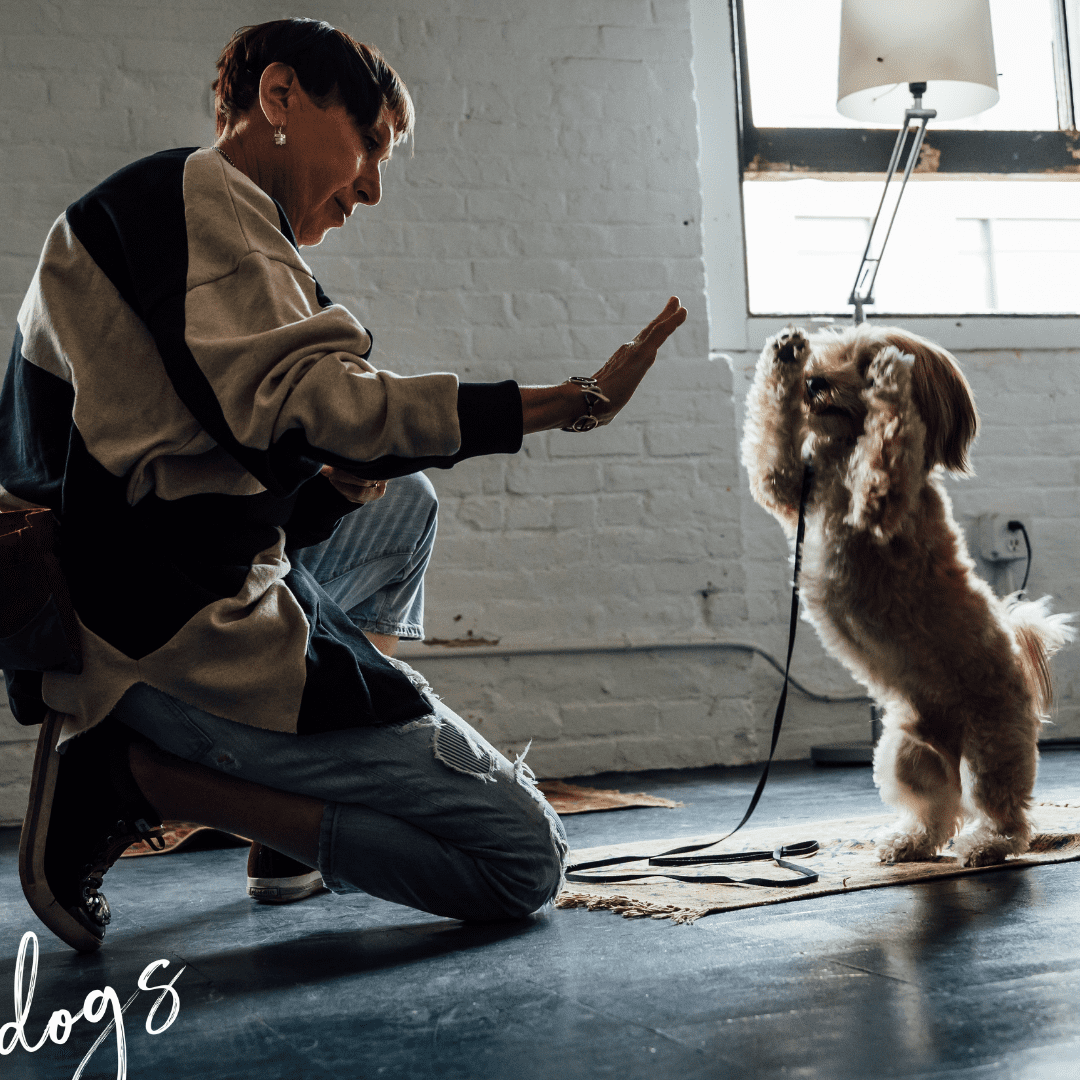 A word on extinction