Puppy Training: Are You Asking Too Much, Too Soon? 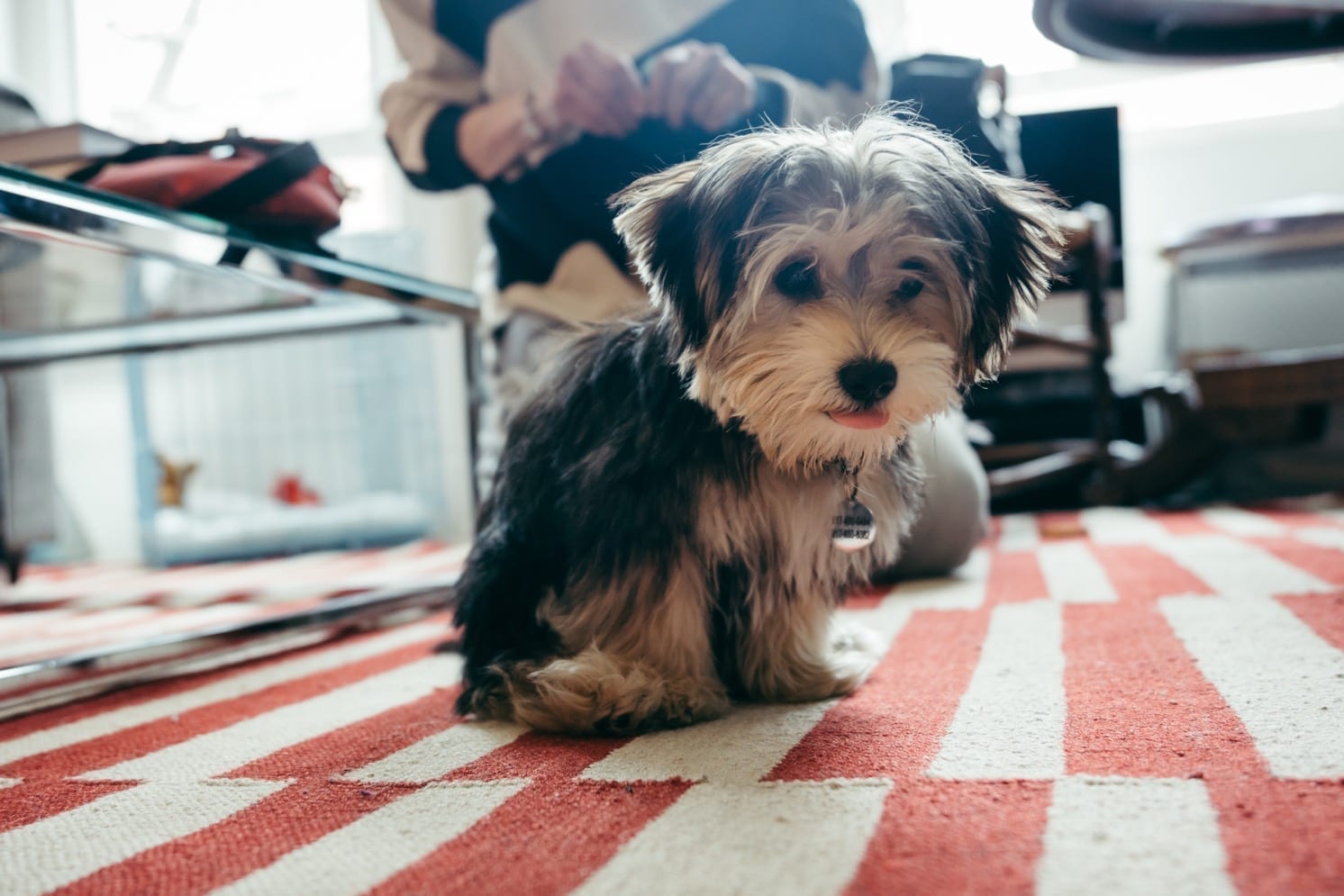 Conventional advice given will say: don’t reinforce the dog’s behavior when he is “misbehaving”.

This may apply to certain situations, for example: don’t pat your dog while he is clawing at your thighs. But then there are different situations that make it more difficult to decide what to do.

For example: your puppy is crying while in the crate. Generally speaking you think “well, he likes the crate, but now for some reason he wants out and is whimpering”. But then you think: “I was told not to let him out until he is quiet to teach him that whining isn’t going to become a habit in the form of  a demanding behavior”.

So, you wait. The puppy is in there for 20 minutes crying. Finally, finally the complaining stops and you let the puppy out. Both you and the dog feel great relief that the suffering is over. But what has happened in the meantime? What has the puppy learned? What have you learned?

In fact, both of you have experienced crate time as mostly a pain in the neck. The incentive for trying this again is low, filled with anxiety and anticipation of yet another struggle.

I had this experience with a client the other day and wanted to share my thoughts.

My client reported that her puppy was happy in the crate but after a while the puppy started to whine and it took over a half hour for her to stop. Why is the puppy crying? Nothing has changed? She “likes” the crate! When I read that text I thought: Why did you leave the puppy in there for so long? Was there a reason?  I know this client well and I know it was done with best intentions in the name of “crate training”.

I guess the real reason is we humans are greedy and ambitious. “Greedy” in the sense that we want too much too soon. After all the puppy has been with me for 3 days! Panic sets in. She will NEVER, EVER be able to like her crate! That then turns into the human hating the crate and there we have it: general failure.

So here is what actually happened.

The next morning, she texted me this: “I’m totally thrilled. The puppy went into the crate on her own at night and ended up sleeping happily in the crate with the door closed for 8 hours and we were both happy. THANK YOU! THANK YOU!!!!”

While she was very happy about the results, she still didn’t understand why the method I suggested was so successful. This is why: as a teacher, you want to reward a desired behavior as highly and as often as you can in the shortest amount of time. I simply asked the client to reward her puppy at a much higher rate of reinforcement. I did not allow frustration or failure to come into the picture at all since I also asked her not to ask for too much. In this case it was the duration of the behavior. Short and sweet really pays off. 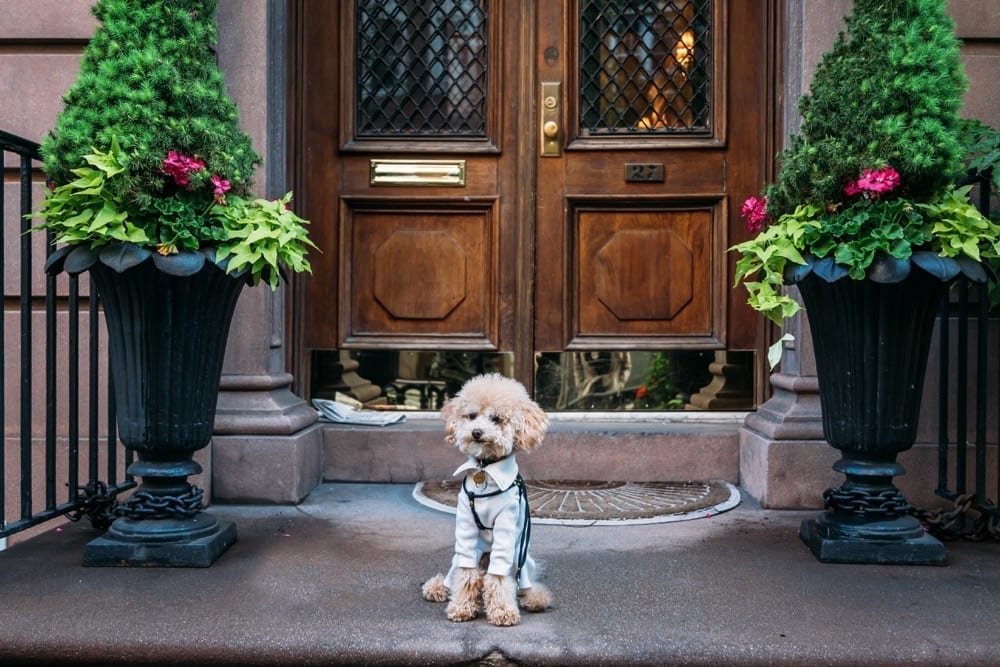 When it Comes to Dog Training, Size Should Not Matter